I wanted to cancel my social media accounts since a long time, for many reasons, but most importantly when it comes to my work and my artistic practice. So I decided to take care and charge of my own archive and history writing, as far as thats possible. Because archiving is very important and should not be left in the hands of global corporations! (◔◡◔✿)

In this diary I will share my current activities and work process, as well as glancing into the future. This will be followed by a recap from earlier pieces and projects. In this way I can stay connected to my previous work, and take the opportunity to reflect on past events, something that I otherwise rarely do. So thats a good combo I think! Happy reading!

THEN
A year has passed since I wrote last time. Here’s a short recap of what has happened since then: 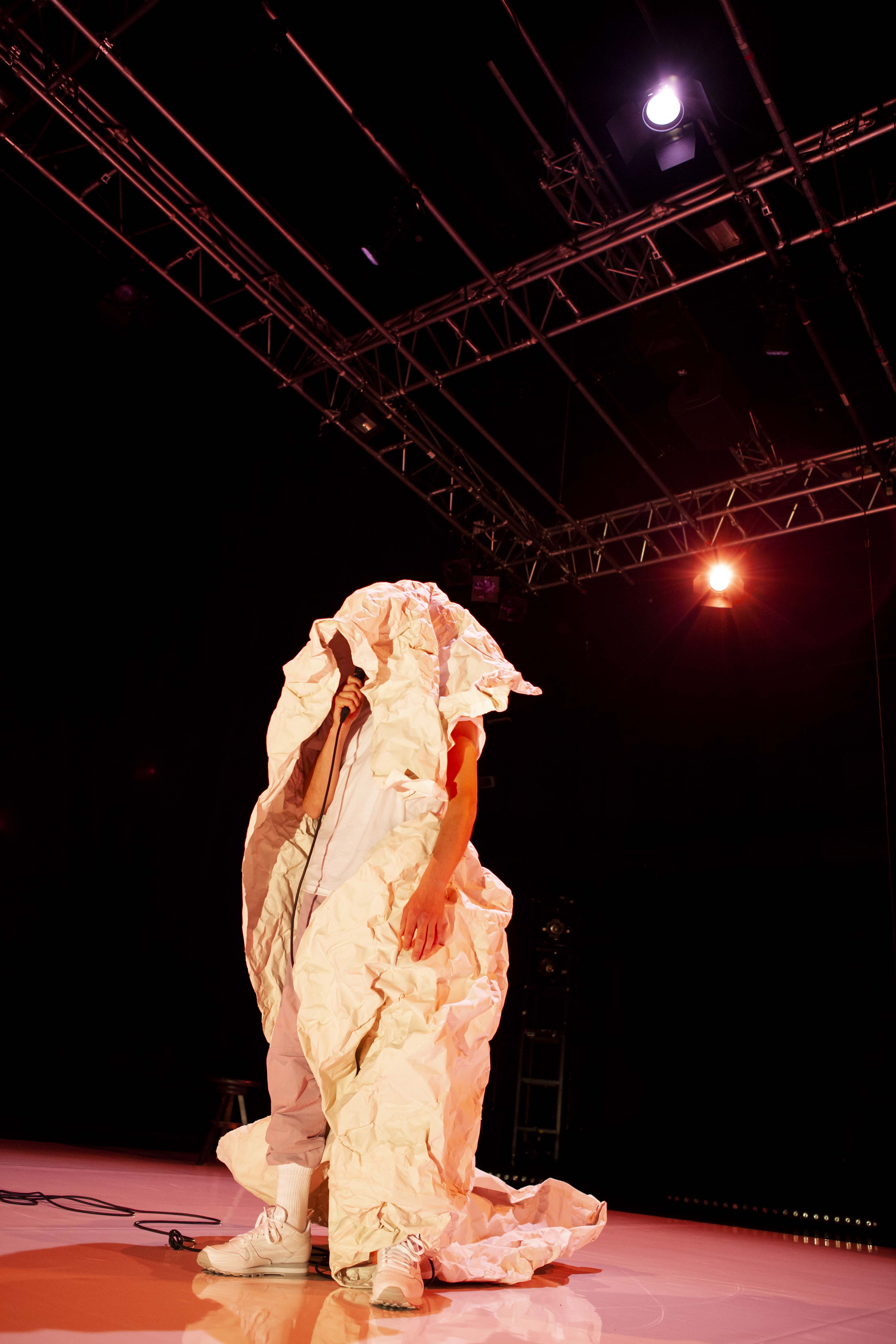 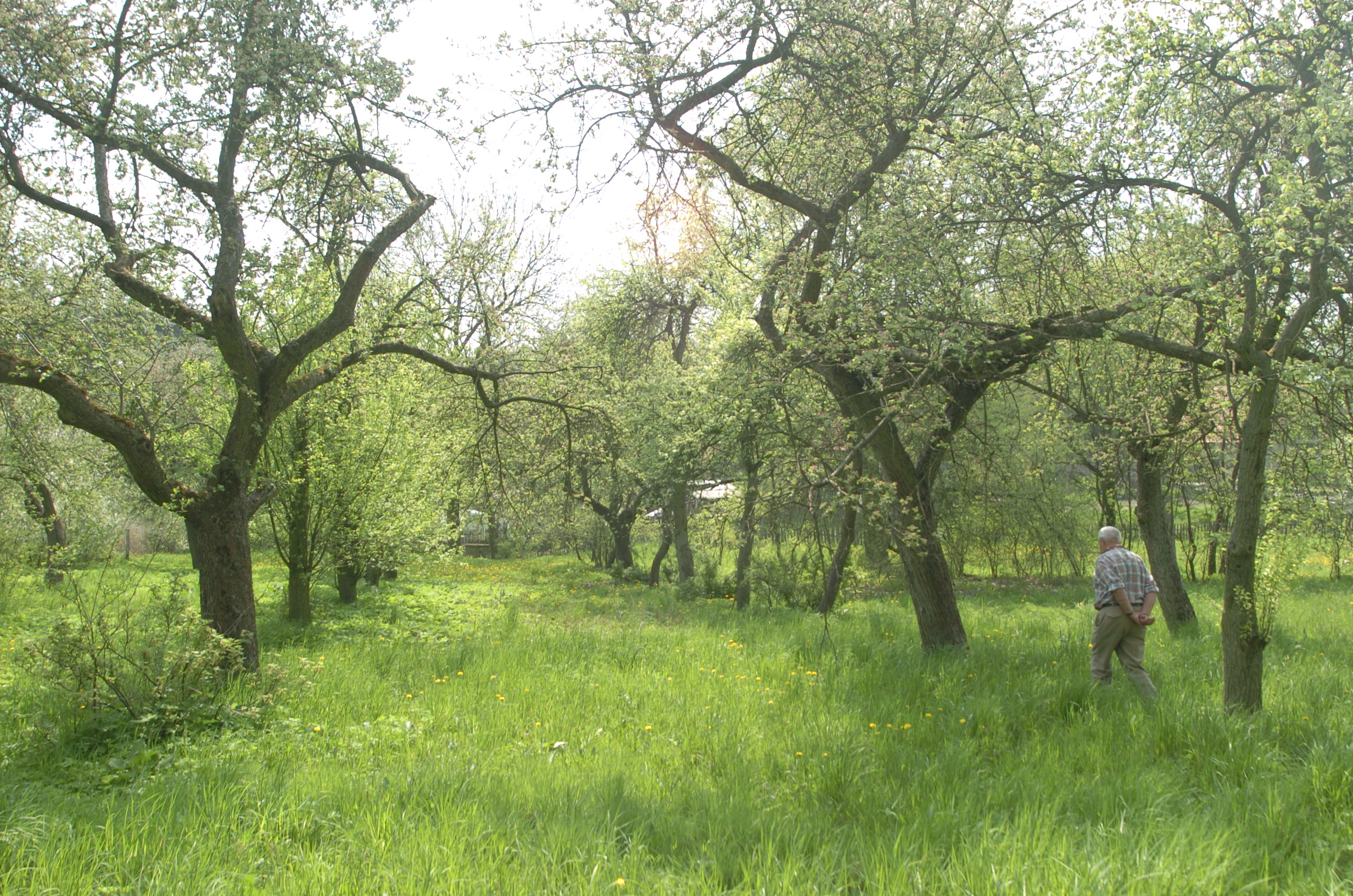 So the year starts with siting opening a new calendar, understanding and visualising all the things that are coming up now, and place them in boxes and dates. Organise so that everything has its place and time, and make sure there is a lot of air in-between, haha! ▼·ᴥ·▼

I want to tell you have super mega proud I am to be mentioned in the Nida Art Colony Log No. 9 On Lines & Rituals. I spent March-April 2018 at Nida Art Colony in Lithuania. During my first month I created an installation in which I presented a performance lecture, something I never ever done before! This was such a special projects, and such a special time - to spend two whole months in Nida, watching this silent place turn from winter to spring. This is the text from the Log: The Hexagon: Marta was mainly interested in the work of the other artists at the Nida Colony. Through sharing work processes, discussing art and politics and hanging out as friends, a collage-like installation began to take shape. Consisting of text, fabrics, LED-light strips, wooden sculptures, music, video and pictures, it told stories from her time in Nida, as well as historical depictions of female light house keepers, space research and conspiracy theories. In a form of a “lecture performance”, using music and storytelling, she explained her work process, raising questions concerning togetherness, sisterhood, feminism, and the power of shaping the future by imagining new realities and utopias. 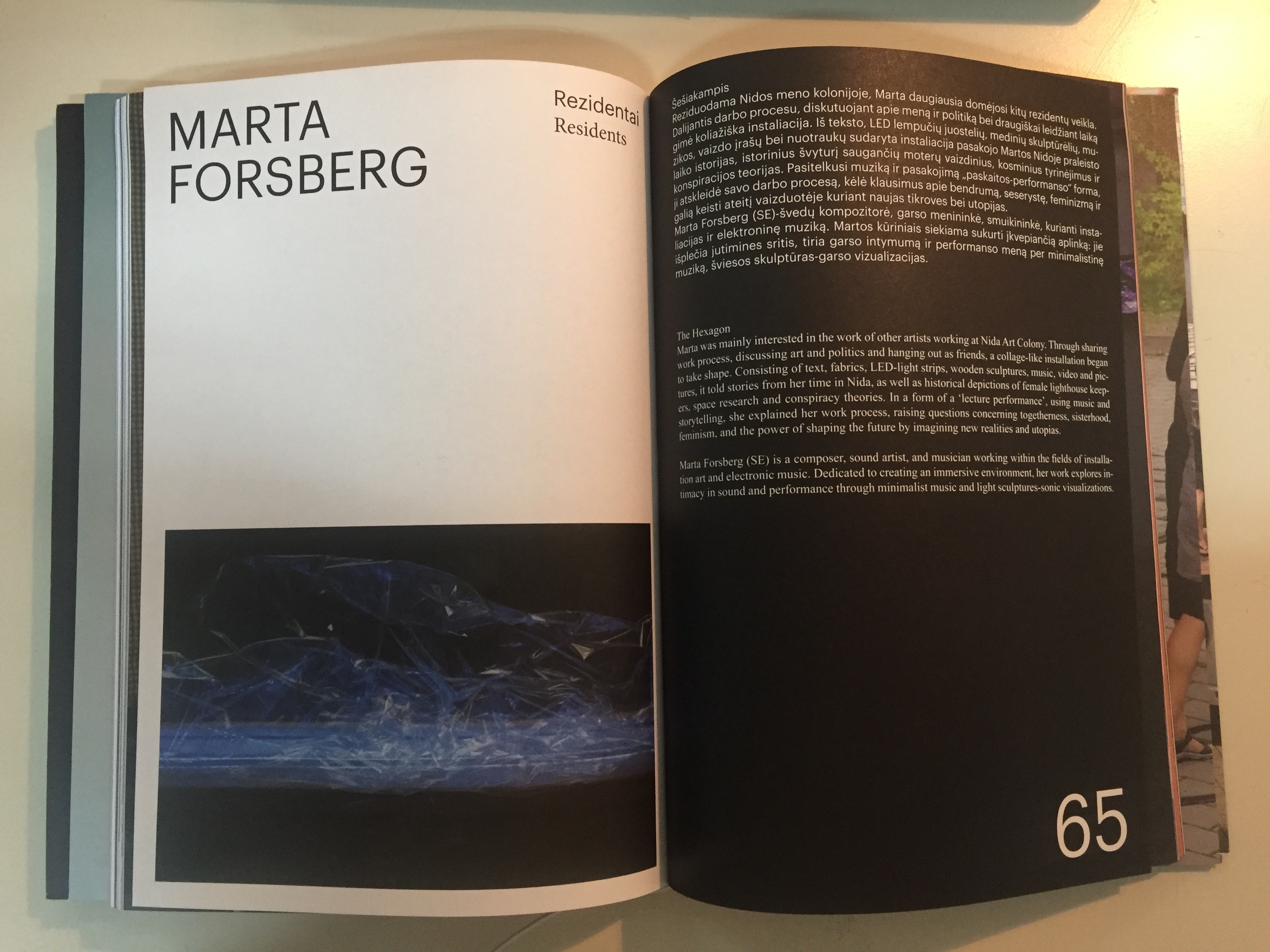 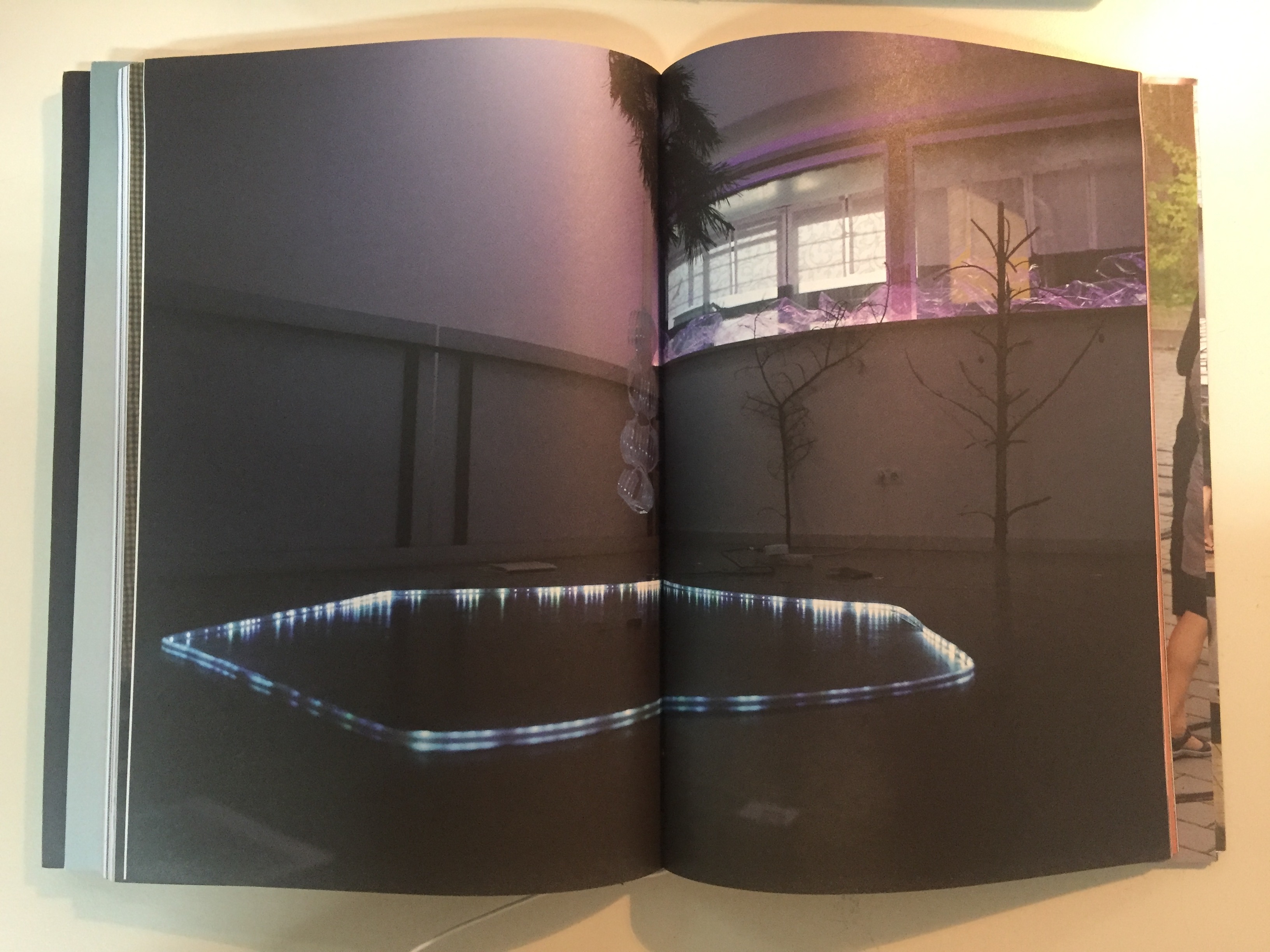 THEN
Todays ”NOW” actually already touches on ”THEN”, but sometimes these things behaves like that. I want to share some Nida pictures with you, since there is no other traces of this piece anywhere else. And a picture of the dunes, of course! 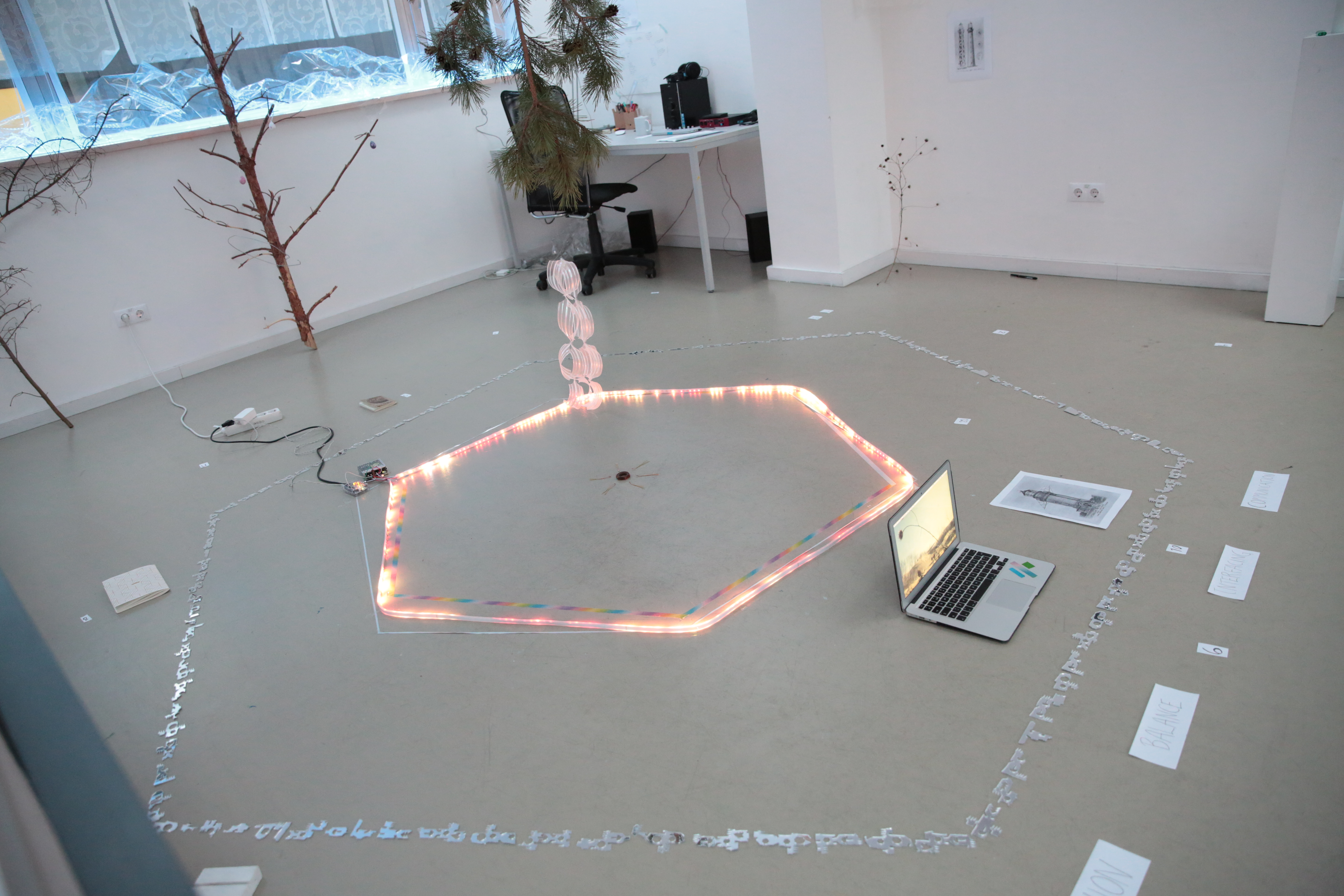 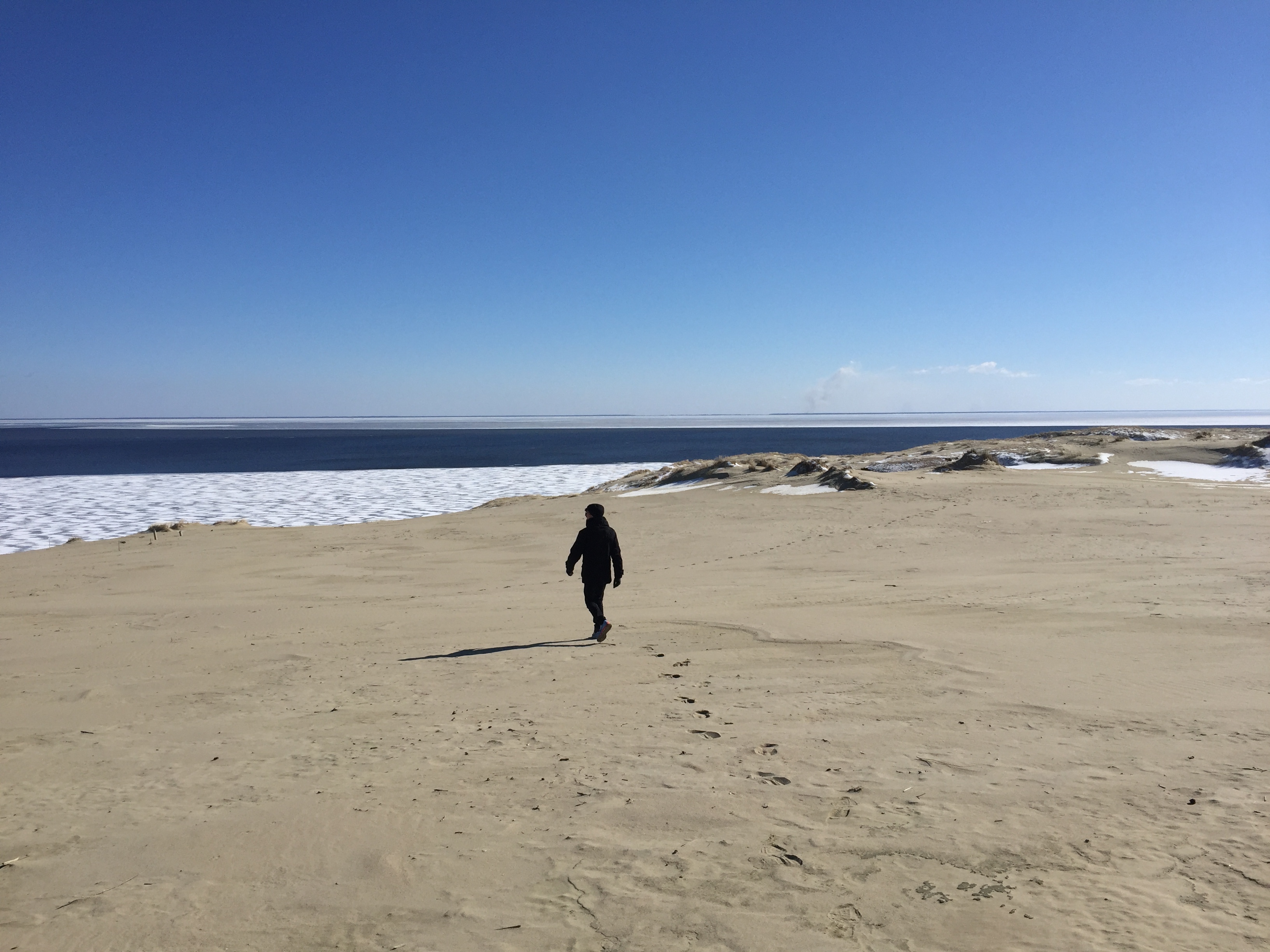 NOW
Berlin is cold, but not yet frosty, and tomorrow November starts. Im once again siting in my office, and its been my first week of working since I came home from Bassano del Grappa in Italy where I did a residency together with the two dancers Sindri Runudde and Empo Enlund. We are working on a solo performance for Sindri, that will be premiered at Skånes Dansteater in May next year. The piece is called “Paradise Bois – A Sensorial Lecture”, and it’s based on a movement practice created by Sindri called Centered Adventures: The audience is invited into a metaphorical landscape where improvisation methods based on touch and listening are combined with romantic dating scenarios. The piece is exploring touch and listening from a disabled body perspective, which Sindri researches through bringing up perspectives on sensorial hierarchies.

THEN
So I would like to tell you about an on going collaboration Im doing together with sleep and dream artist Anne Glassner. We met the first time at a residency at wonderful Nida Art Colony in March 2018. Since then Ive joined Annes collective naps, which is basically an afternoon nap together with a group of people in public space. Ive been playing music, or singing, to the nap, and last time I made a 90 minutes long piece based on a lullaby that was playing for a small figure of Anne sleeping. It was presented at Whitedwarf Projects in Vienna this summer. For the future we are planning a series of sleep ins: In our interventions and evenings we create a dreamy atmosphere, more a personal lullaby – which is simple, repetitive and peaceful. This lullaby could take us on a deep sleep while touching our subconsciousness, maybe we could wake up in another moment when the global relationship with nature might be different. We would like to explore its poetic power and use rituals for a deep sleep. We embrace place via transdisciplinary approaches and experiments that lead to creation. The evenings are process based – some might only take as long as a nap others might be over night. Some evenings will include dreamy dinners and communicative breakfasts. 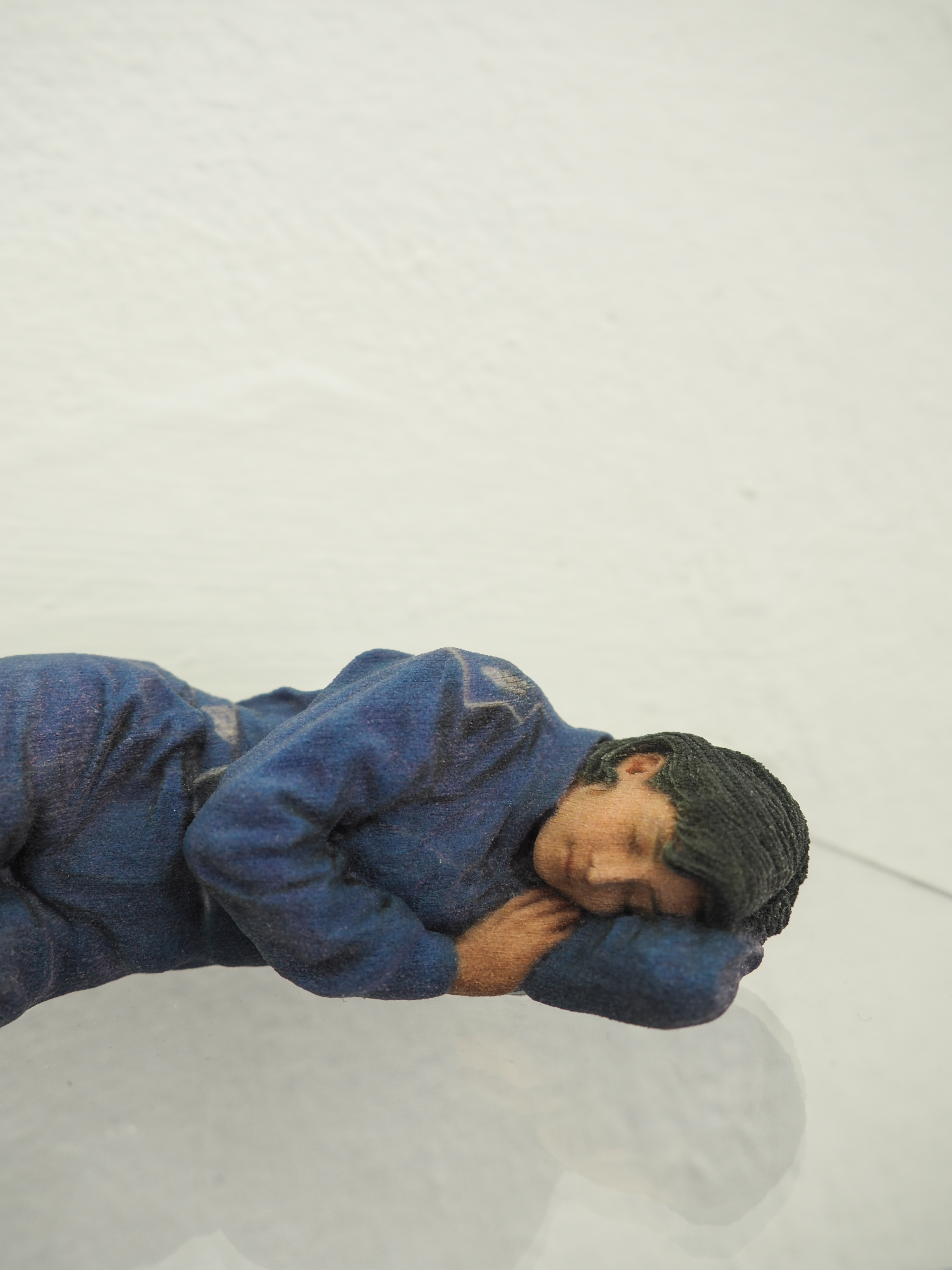 NOW
Im siting in my studio office in Berlin. Im sharing a very beautiful room with my friend Kaj and my partner Andreas. Its extremely cosy! Looking through the window I see the Chinese wisteria (Blåregn på svenska), all green and fluffy. There are still some flowers left, but the blooming is over since some time.

At the moment Im preparing my recording device for this weekends interviews in Copenhagen. Me and my friend and colleague Anna Jakobsson are meeting six composers and sound artists from south of Sweden and Denmark to talk about what is inspiring and moving them in their artistic practice. We will record all these meetings and this will then become a part of a sound installation that Konstmusiksystrar will present at VBKÖ - Vereinigung Bildender Künstlerinnen Österreichs (Austrian Association of Women Artists) in Vienna later this year.

THEN
In January 2019 the piece Gentle Acts was premiered by Passepartout Duo in Italy. Since then they have performed it so so so so many times and all around the world, I cant believe how great they are and what a strange and incredible feeling it is to have a piece of music traveling around, without me! Its like flying or teleportation, or as if Im expanding. The piece is based on a poem by the Swedish poet, artist and writer Channa Riedel with whom I was collaborating with for this piece. Channa is so cool, colourful, brave and sharp, and her poem had great influence on the music. The title of this piece is very much inspired by writings of feminist scholar Donna Haraway.
Here is a radio show where Passepartout Duo are talking about this piece.
In general Im so grateful for the possibility of working together with so good people and artists, Gentle Acts is a piece and experience that still warms my heart! <3 <3 <3 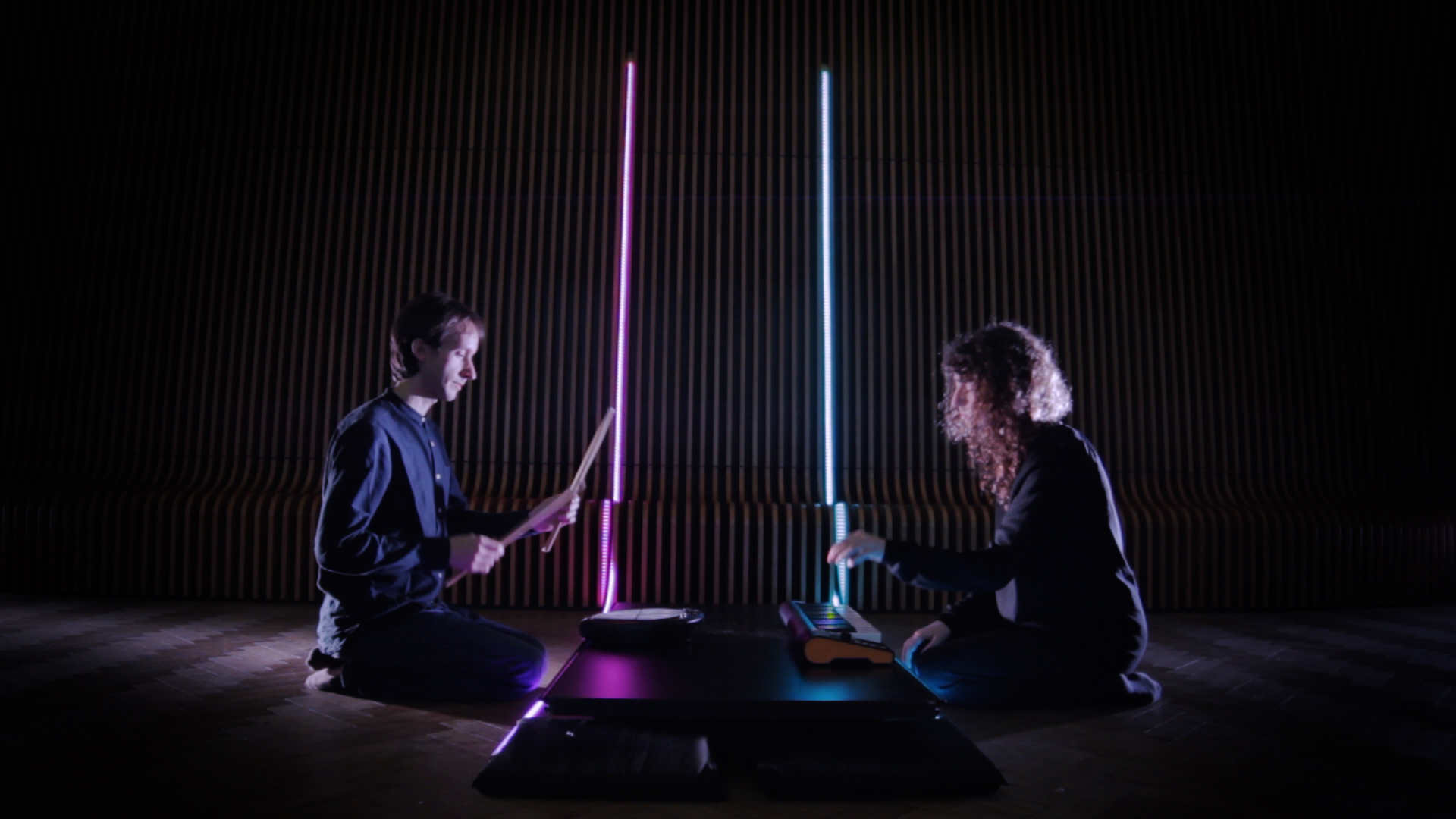